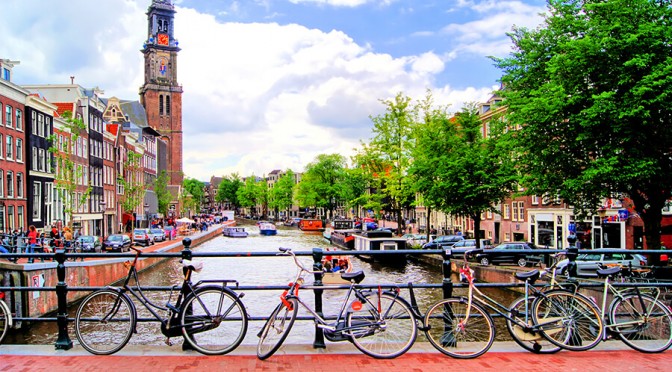 The Most Eco-Friendly Locations In The World

In this day and age, environmentally friendly movements are a common occurrence. Things such as protests, activist speeches and extreme events take place in locations in the world everywhere by those desperate to get across the importance of looking after our planet.

What Are The Most Eco-Friendly Locations In The World?

Whether you are looking for a fresh start in one of the world cleanest pollution free cities or you’re simply just intrigued, many locations across the world are nowhere near as advanced as large-scale countries such as England and America. Some countries in places such as Africa, the communities are so tight-knit that they don’t have the use to travel, therefore eliminate the needs of public transport or vehicles – which then greatly reduces carbon emissions.

These people stick to the traditional way and get by daily using the bare minimum, but it’s worked out well for them as they’re not bombarded by litter, pollution and large-scale industrial plants. So what are the most eco-friendly locations in the world? We’ve come up with a list of the cleanest, environmentally friendly cities and locations in the world, so keep reading!

A popular tourist destination, with so much history behind it Amsterdam is a popular choice for tourists of all ages. Home of the Anne Frank Museum, as well as being home to one of the most iconic scenes in the film “The Fault In Our Stars”. Amsterdam has an appetising selection of things to do, as well as this they have a history of being home to some of the most famous and favoured coffee houses.

Amsterdam is progressively becoming greener; it’s recently been titled the city where there are more bikes than people. This is because bikes are quite literally stacked on top of each other down the busy streets of Amsterdam. To no surprise, it’s known as the most bicycle friendly place in the world, which greatly helps in reducing their percentage of carbon emissions, as well as creating a healthier more active community. 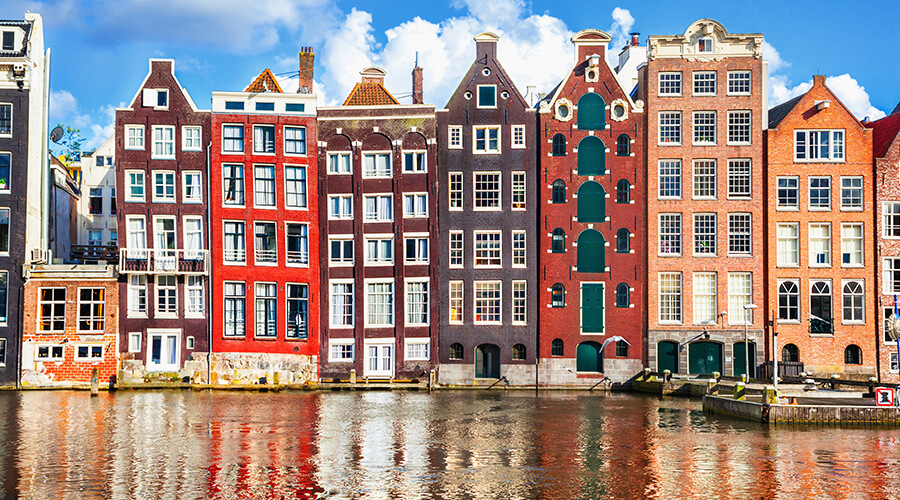 With some of the most stunning views, Portland just like Amsterdam is scattered with plenty of delicious coffee houses and traditional shops. Its main inhabitants are a lively bunch, environmentalists, hippies and those that have a passion for nature.

Due to this Portland has achieved its name as one of the greenest places in the world to live, with a spare 92,000 acres of land dedicated for environmentally friendly uses, and 74 miles of hiking and running trails!

Copenhagen has achieved it environmentally friendly title through finding new ways to be energy efficient and developing more eco-friendly ways of living. Just like Amsterdam this bustling city is also bug on cycling and offers bicycles for hire on most of their streets.

In fact, cycling has become so popular in Copenhagen that most of their residents use cycling as their preferred travelling method to work and school. They aim to have half of the entire population riding to and from school and work in a few years. 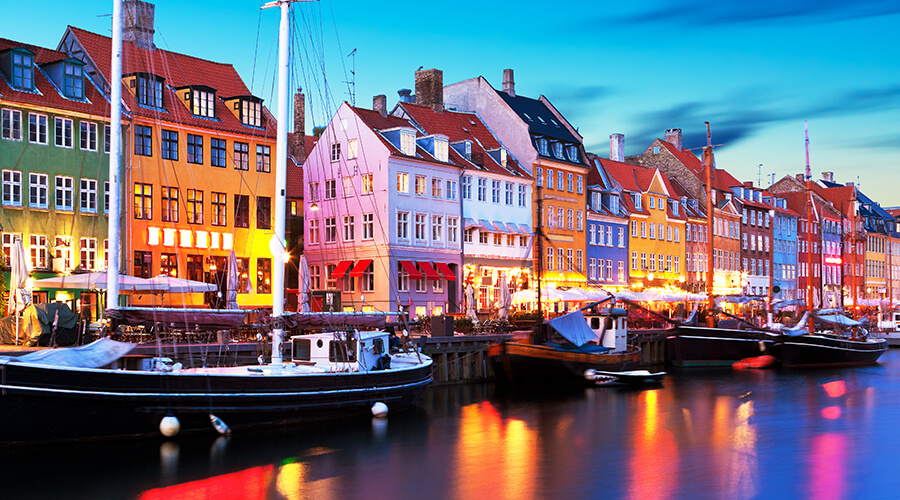 Known as the cleanest looking city in the world, Stockholm quite literally looks like it has been taken out of a storybook. The air feels crisp and clear, you will rarely ever spot loose litter on the sidewalk, and there are regular checks to keep the streets maintained.

Stockholm has one of the lowest heavy industrial rates and has an extremely low score for CO2 emissions and air pollution. They have devised a fantastic public transport system that is suited to everybody and has affordable rates, meaning that more people rely on group public transport as opposed to running their own vehicle. We definitely recommend visiting Stockholm; they’re popular for their eco-friendly dry cleaning techniques – as replicated in dry cleaning Milton Keynes and have stunning countryside views that look like they quite literally go on forever.

San Francisco has a reputation for being one of the most beautiful locations in the world, surrounded by crisp blue skies and stretches of clean blue water. Although because of this you would think that it’s densely inhabited by big corporate companies and business industries with large-scale corporate industrial plants.

However this is not the case, San Fransisco s one of the greenest cities in the US where at least half of the entire population gets around by walking, cycling or even public transport. America as whole is heavily impacted by large-scale manufacturing and corporate production; some states have a lot worse pollution than others. A lot of these people with big manufacturing plants find it hard to see why they should lower production rates and hold back on plants. 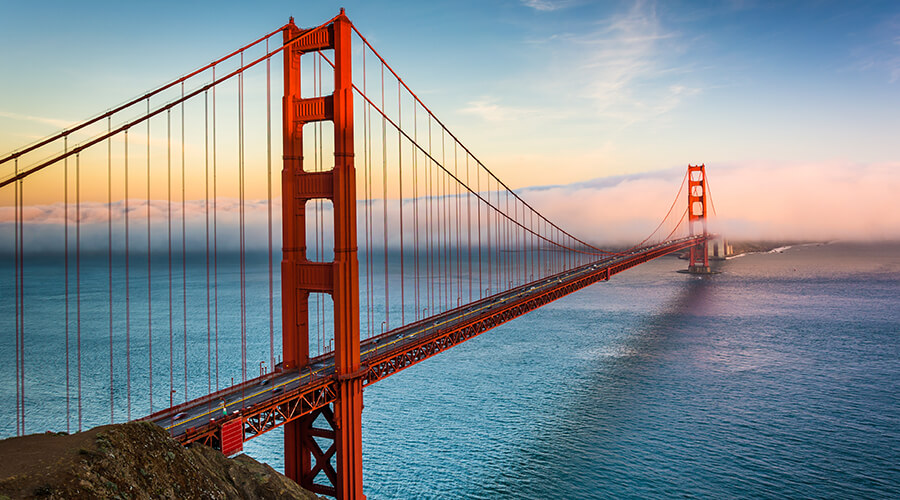 One on the list that you may not think would be, Singapore caused severe pollution issues to itself, in fact so shocking that the atmosphere was basically unsafe to breathe in. After realising the devastation caused the government decided that something had to be done, so they brought in “The Green Plan” in 1992.

This was devised to tackle the issues of clean water, clean air and to get rid of all of the litter around them that wasn’t decomposing and simply clogging up the environment. So far things have significantly improved, and they’re now even on our list of eco-friendly locations as they have changed their ways of living so drastically. Singapore claim that by the mid 21st century they will have absolutely no waste in any of their landfills – so watch this space!

Do Your Part To Make Your Country Eco-Friendly!

Here in the UK, our pollution scale is on a reasonable level, it used to be terrible, but the government and members of the public have done a great amount to help this! Why not do your part? It only takes small-scale things like recycling, picking up your rubbish and even washing your clothes on 30 degrees.

Want to fit an eco-friendly lifestyle into a busy one? We collect and deliver clothing for our eco-friendly wet cleaning service, as well as this clothing alterations Milton Keynes – so don’t throw away your favourite jumper just because of a loose button!

We hope that this article was helpful, if it was then why not share on social media?